At this time the organization would like to thank long time General Manager Billy Kammerer and Team Manager John Fortunato for all their years with the team. Billy started playing with the team in the 1973-74 season and became the General Manager in the 1979-80 season.  John played for the team from 1981-1994 and after that he became part of the management team. Also, Patrick Cleary will be leaving as well. He and John ran the King of the Ice Tournament for many years.  The King of the Ice Tournament will be taken over by Frank Heal and Tommy O’Shea.  Derek Kern will continue to run the King of the Wheels Tournament.

Tryouts for the upcoming season will beginon Tuesday, September 23rd and 30th at Abe Stark Arena in Coney Island from 11am-1pm.  Any questions please contact Derek Kern at (631)487-4810 or email team at info@fdnyhockey.org.  Please checkwww.fdnyhockey.org orwww.facebook.com/fdnyhockey for updates to tryouts.

Players are asked to bring both white and red jerseys for tryouts.
678 Hits
Tweet
678 Hits 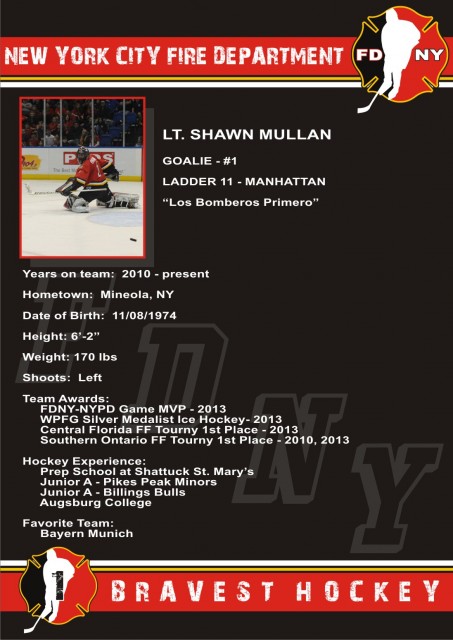 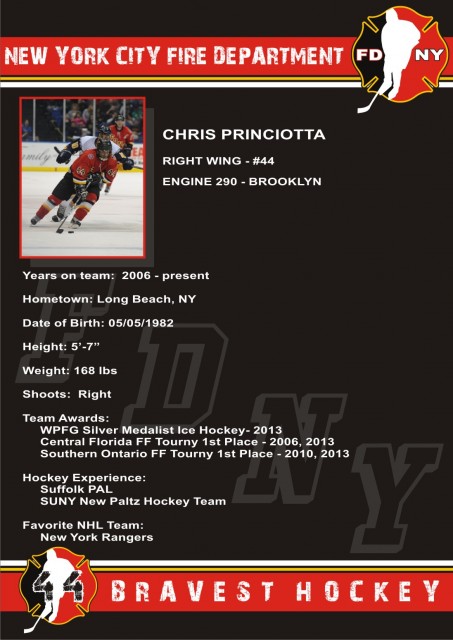 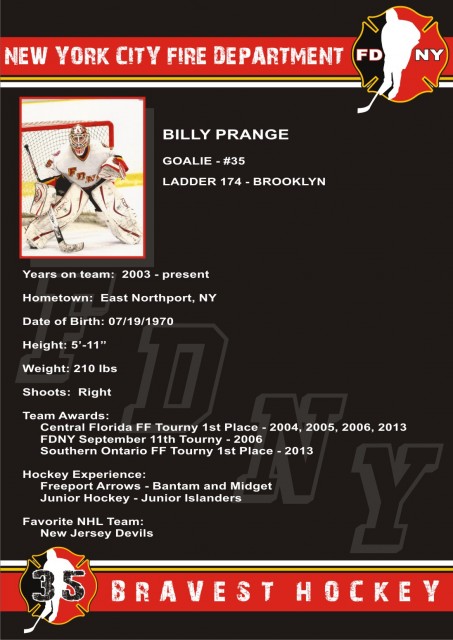 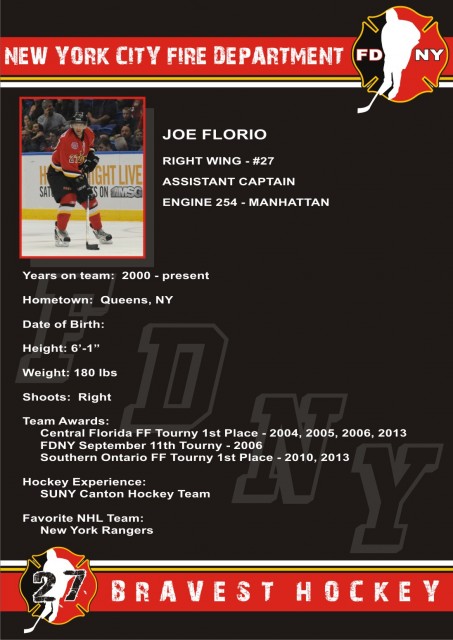 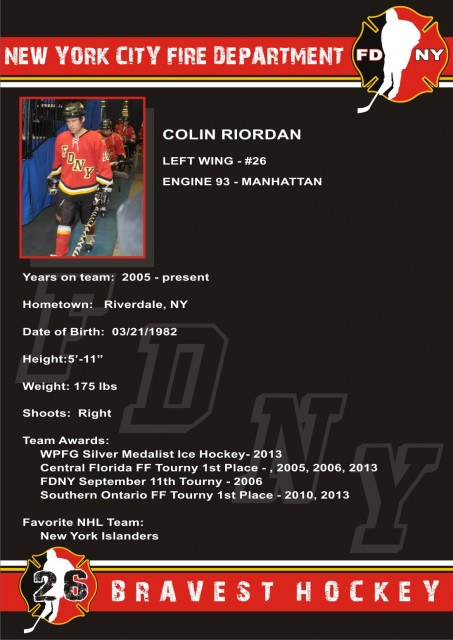 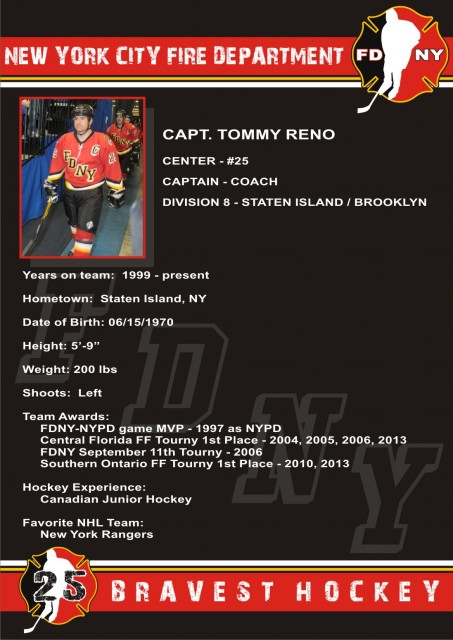 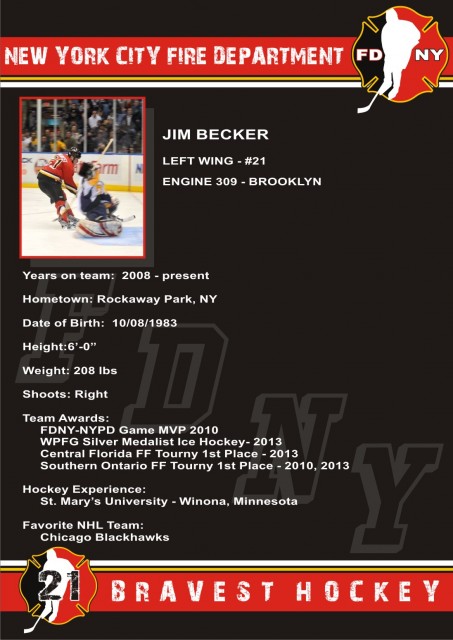 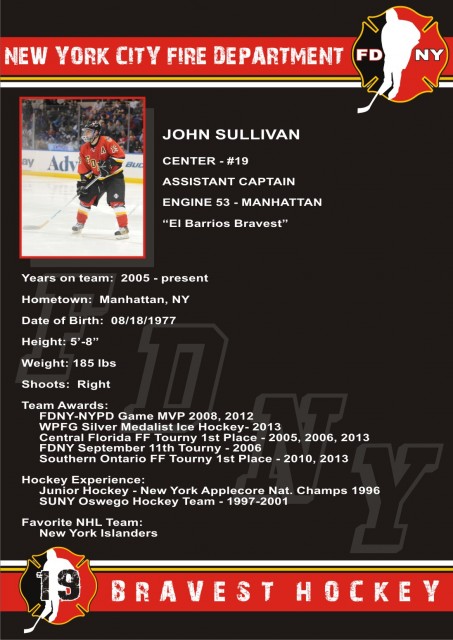 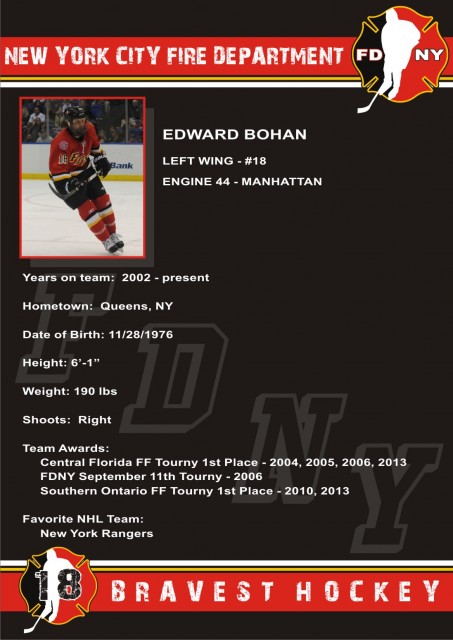 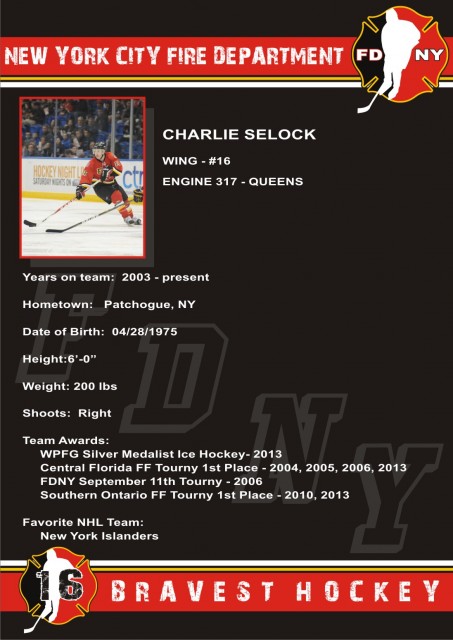 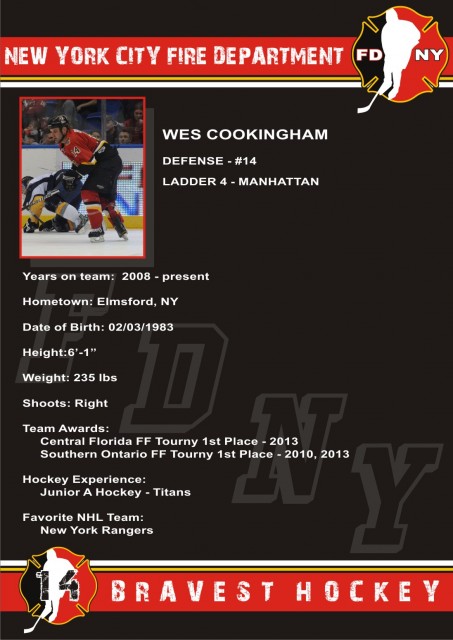 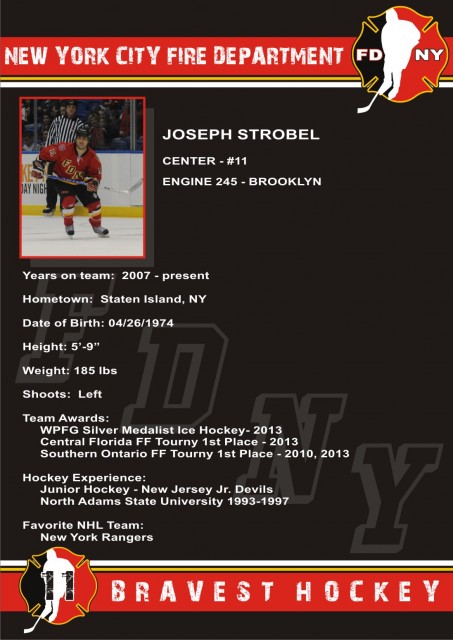 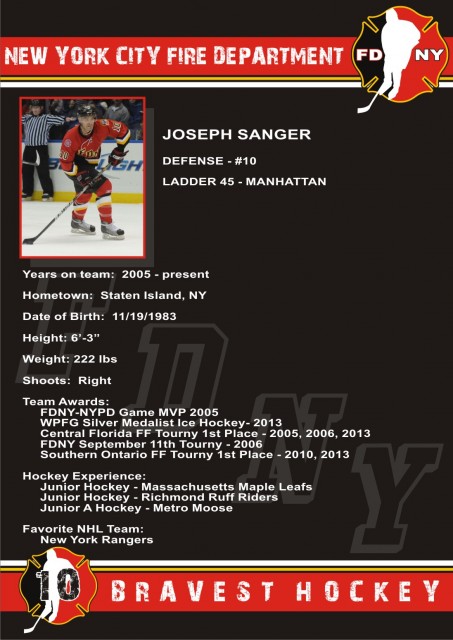 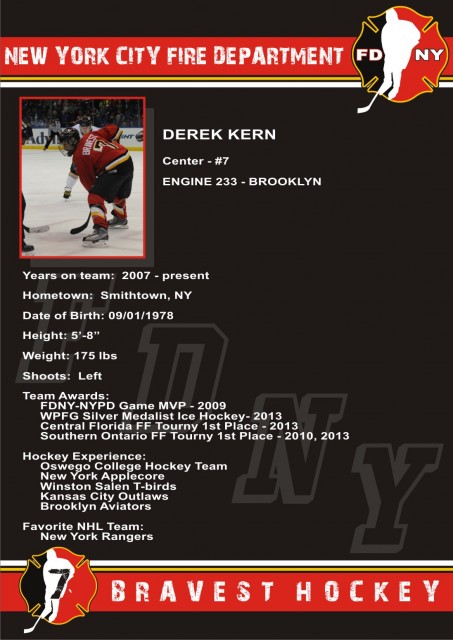 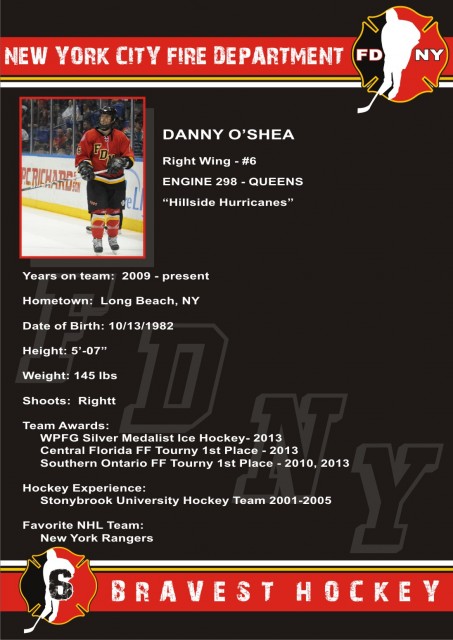